The world renown Vail Village is host and center to all activities in the Vail Valley.  Most recently, Vail Village has seen a renaissance period that is changing the entire face of this quant Bavarian ski village into a 5 star luxury ski resort.  The world class skiing isn’t half bad either......

Vail has a rich and vigorous history, one that has often placed it on the leading edge of change. Earl Eaton and Pete Seibert purchased the Hanson Ranch in 1957, and that land became what is now Vail. Vail opened Colorado’s first gondola in 1961 and established the first quartet of high-speed quad ski lifts in 1985. Vail expanded its skiable area by 33 percent in 1999 with installation of the first lifts in Blue Sky Basin.

In the past 50 years Vail Village and Vail Mountain have undergone dramatic growth, serving to take Vail to the international prominence and elite status it now enjoys. With the evolution of the area there are a few traditions in Vail that remain intact: Vail has again secured the No. 1 position in this year’s SKI magazine rankings; the landmark Covered Bridge still carries people across the Gore Creek; and the annual Vail Rubber Duck Race again took place along the Eagle River, and in spite of an alleged rubber duck doping scandal (very ugly, making the Tour de France look pristine), raised $110,000 to help locals.

But the inevitable march of change continues to show its face throughout Vail Village. There are many (many, many, many) transformations that are proposed, underway, or already complete, each making its individual mark on the complexion of the town. It’s impossible to list all of the projects but here are a few of the changes the “New Dawn” revitalization has spawned in the remaking of our world renowned ski resort. 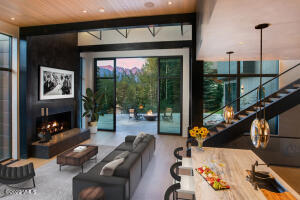 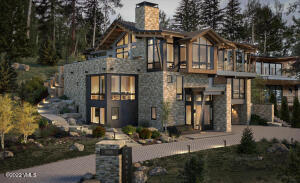 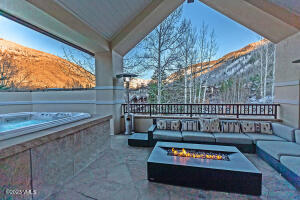 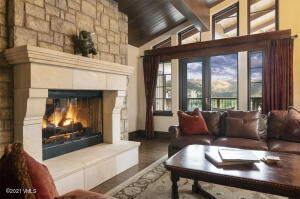 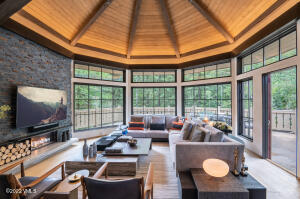 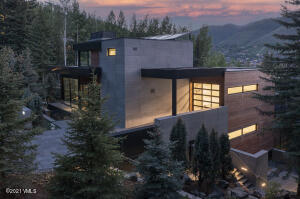 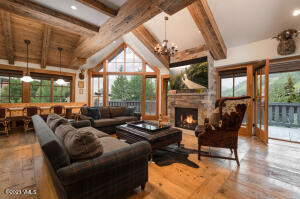 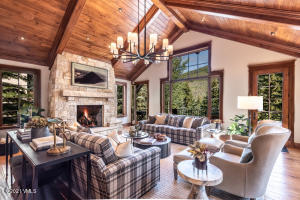 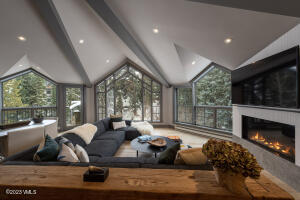 1 2 3
Copyright ©2020 Vail Multi List, Inc. (VMLS). The information displayed herein was derived from sources believed to be accurate, but has not been verified by VMLS. Buyers are cautioned to verify all information to their own satisfaction. This information is exclusively for viewers’ personal, non- commercial use. Any republication or reproduction of the information herein without the express permission of the VMLS is strictly prohibited.
Search powered by FBS Products
Featured Properties
Vail Village Statistics